The novel, published in 2013, drew praise from fellow sci-fi writers. But a few months later, Doran’s own biology took a rather dark turn.

A bleeding mole launched her into another long journey: this time into a battle with metastatic melanoma, a malignant skin cancer. She underwent two surgeries and ultimately was referred to Rene Gonzalez, MD, a clinician at the CU Cancer Center’s Melanoma Clinic and one of the world’s top experts in the field.

“When I first met him, I didn’t want to ask how long did I have to live,” recalls Doran, who lives in northwest Denver with her husband, John, and two cats. “So I asked, ‘What’s your goal in treatment?’ and his answer was, ‘To cure you.’”

When she first learned she had cancer, Doran figured the mole on her upper left arm was just something that could be easily treated or removed.

Bonnie and John Doran love to read, especially science fiction. This is a small sample of the many books in their northwest Denver home.

Then she learned it was a melanoma. “It was devastating because I had expected one thing and all I heard was the word ‘malignant,’” she said.

She went to a Denver hospital where an oncology surgeon removed a tumor, about half the size of a golf ball, from her arm, along with seven lymph nodes. She had periodic checkups with a dermatologist and, about a year later, he found a small lump in the same area of her arm. Doctors suspected that some of the malignancy had reached a lymph node outside the original surgery margin, so Doran went in for a second surgery the day before Thanksgiving 2015.

“They wanted to make sure they got it all, so they cut out a swath four inches long, two inches wide and up to an inch deep,” Doran said. “I had a big depression in my upper arm.”

In January 2016, the oncologist started Doran on an immunotherapy drug, ipilimumab. But she developed a rash after two infusions, so the doctor cancelled a third. It was a good thing, too, because the rash turned into bouts of vomiting, diarrhea and swollen joints. 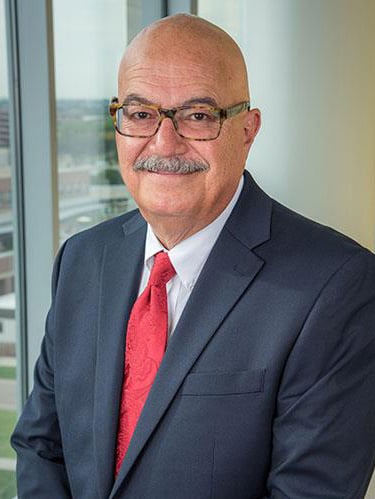 Doran also developed severe brain fog and even hallucinations. She’d been prescribed anti-nausea medications, but, after choking on a pill, she was afraid to take them.

One day, she called her husband in a panic thinking that bed bugs were crawling all over her legs. “It wasn’t bed bugs,” she said. “I had been staring at my leg so long that I was imagining things. That’s how bad things got.”

The side effects persisted until one day John took her to the emergency room. A doctor, observing her swollen arms and ankles, said her symptoms were consistent with a low thyroid level. The next day’s visit to her general practitioner confirmed a low thyroid hormone, which prompted a high dosage of levothyroxine.

Doran kept taking the drug and noticed steady improvement. “It finally hit me I was improving when I didn’t have to take the stair risers one at a time,” she said.

In summer 2016, when her cancer returned and was stage IV, her physician referred her to Dr. Gonzalez. “My oncologist knew him and was very excited about his clinical trials,” she recalls.

Gonzalez laid out graphics that show how new immunotherapy and targeted drugs – all of which the CU Cancer Center played a key role in developing – combat tumors and greatly extend the lives of  melanoma patients.

Melanoma is the fifth most common cancer in the United States, with over 96,000 cases diagnosed each year. Colorado has one of the highest rates of skin cancer in the nation. In Doran’s case, nobody else in her family has had skin cancer, and she recalls just one severe sunburn at the beach during her childhood in Southern California.

“She hit the right place (for treatment) at the right time,” Gonzalez said. Until the new drugs came along, he said, half of the patients with stage IV melanoma died within nine months of diagnosis.

Doran’s cancer presented with the BRAF mutation, making her eligible for treatment with targeted agents. At that point, she was enrolled on a clinical trial with a combination of three drugs: the immunotherapy drug atezolizumab, along with targeted-agent inhibitors of BRAF and MEK. 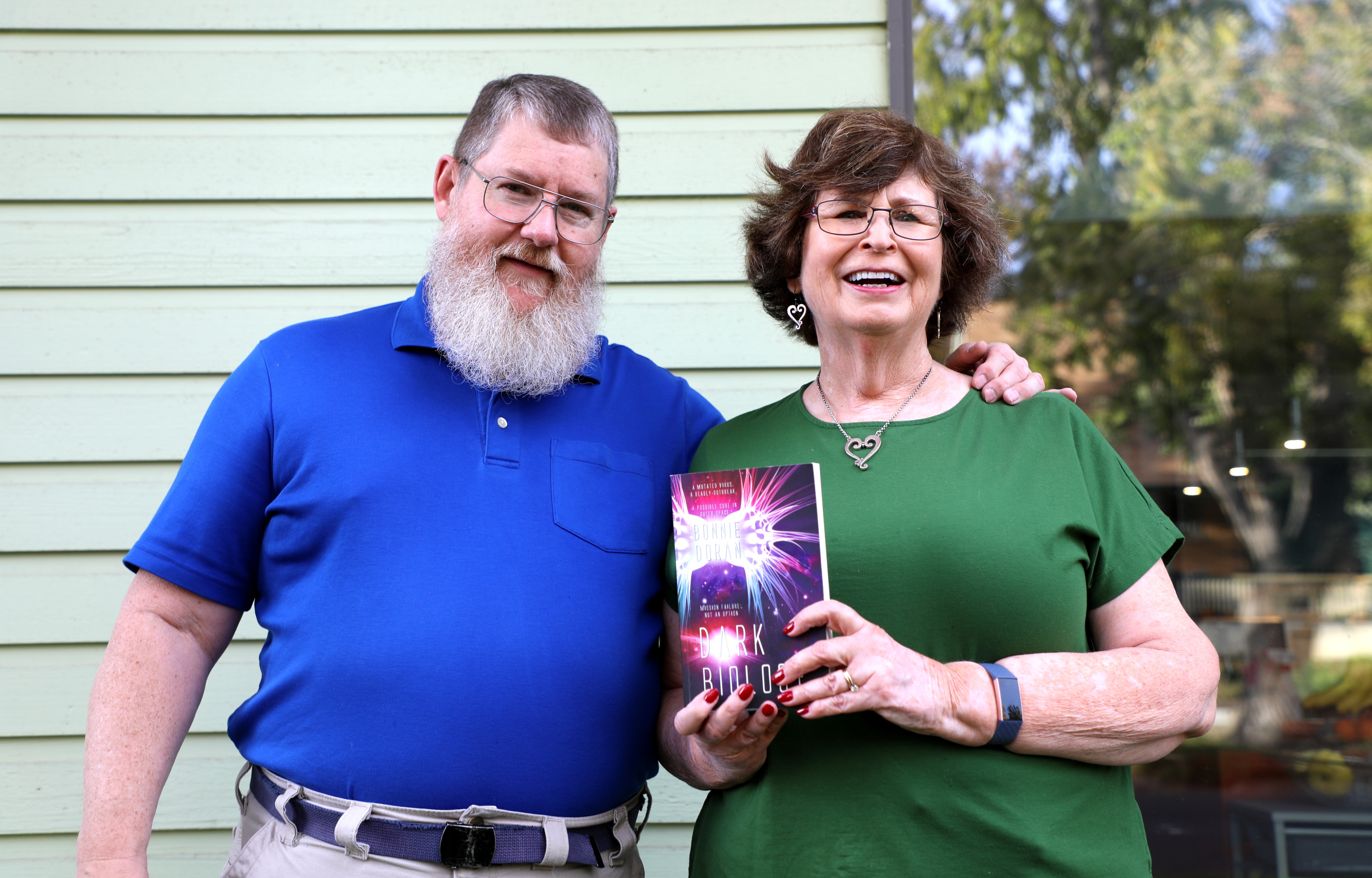 “I was thrilled with the idea of a clinical trial at the time, but my body certainly wasn’t,” she said. She developed a rash along with liver problems and low sodium levels.

Gonzalez and Melanoma Clinic nurse Ashley Tullio, who was there for every step of Doran’s care, then treated her with pembrolizumab alone – 25 infusion cycles over the span of a year – and she achieved a complete response. Her tumors – one was on her back – completely disappeared.

She’s been off the drug for over a year now, with no signs of cancer reappearing.

‘How many cancer patients can’t relate to vomiting or having a rash or all of the other symptoms, fears and such? It’s my hope that the book will encourage them to have hope.’ — Bonnie Doran

“The most critical time is the first three years after the start of treatment,” Gonzalez said. “If a patient makes it three years (without recurrence of tumors), the responses tend to be long-lasting.”

The research into more and improved therapies for melanoma continue at the CU Cancer Center. “I never thought I’d have a paper in the New England Journal of Medicine, and now I have 10,” said Gonzalez.

Meanwhile, Doran is back to enjoying life with her ever-supportive husband, an electrical engineer who recently earned his pilot’s license. On clear-sky weekends, the couple often take to the air for adventurous day trips. Excursions have taken them up and down the Front Range, with plans for longer trips this fall.

During periodic checkups at the Cancer Center, Doran updates the care team about her creative pursuits. Being well-acquainted with the spectrum of emotions and fears experienced by cancer patients, she decided to chronicle them.

Her next book – a devotional for fellow cancer warriors ­– is due out in the spring.

“I think if anyone is going to write a devotional book it should be her,” Tullio said. “She’s always very positive, even in those very tough situations.”

Tentatively titled, “Cancer Warriors: 52 Devotions for Cancer Patients and Those Who Love Them,” the book is expected to publish just in time for Skin Cancer Awareness Month in May.

“My idea was that this will be an encouragement to other cancer patients. After all, how many of them can’t relate to vomiting everything up or having a rash or all of the other symptoms, fears and such?” she said. “It’s my hope that it will encourage them to have hope.”