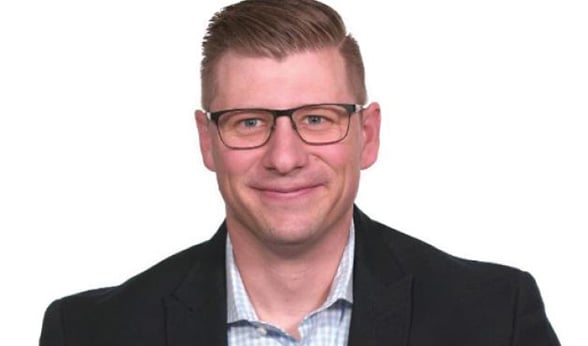 Spencer Milo is a U.S. Army combat veteran and Purple Heart recipient who served in both Iraq and Afghanistan.

In 2008, during a 16-month tour in Iraq where he saw action in Baghdad and Mosul, Milo suffered a concussion and other injuries when a routine convoy of U.S. Humvees encountered small arms fire. Dodging enemy fire, he was tossed around inside the turret and his vehicle crashed. A year later, he was told by doctors stateside that his injury had caused a brain tumor and was given a 6-months to live. Heavily medicated and bedridden for months, he started having seizures.

After his family fought for a second opinion, he eventually learned he had been misdiagnosed. Cleared for duty in January 2010, Milo chose to continue following his passion for military service and he deployed to Afghanistan.

Less than a year later, in January 2011, he was on combat patrol in Spin Boldak, a border town in Kandahar near Pakistan. That’s when an Afghan boy, a few feet away from Spencer, detonated himself as a suicide bomber. Thrown 15 to 20 feet by the blast, he charged back into the smoke to find his wounded platoon buddy and dragged him to safety. Among his injuries: small amounts of shrapnel to his left side and his face, injuries to his spine, hearing loss, post-traumatic stress (PTS), and traumatic brain injury (TBI).

Milo returned to the states for medical treatment at Fort Bragg and, after six months, was transferred to the National Intrepid Center of Excellence (NICoE) at Walter Reed National Military Medical Center, where he underwent four weeks of intensive treatments. He left with diagnoses for PTS, TBI, and 27 others. He says the care he received there, which included nontraditional treatments like art therapy, biking, yoga and a service dog named Nemo, saved his life.

Medically retired at age 28, he and his family moved to Colorado. After serving as Area Manager for Hire Heroes USA for four years, he is now Director of Veterans Programs, Communications and Strategic Development for the Marcus Institute for Brain Health (MIBH) at the University of Colorado Anschutz Medical Campus. The medical institute focuses on serving military veterans and retired elite athletes with primarily mild to moderate brain injuries, post-traumatic stress, depression and anxiety.

“These invisible wounds, there’s always one big thing that people want fixed,” Milo said. “I think customized care is going to be what distinguishes us, treating problems the current health system does not address. The whole family heals together, not just the patient.”

Neurologist James P. Kelly, MD, Executive Director of the MIBH, met Milo, who has associations in elite athletics, through involvement in a documentary on veterans and post-traumatic stress filmed in Colorado. They share a mutual ally in former President George W. Bush. The President painted Milo portrait and published a tribute to him this year in “Portraits of Courage: A Commander in Chief's Tribute to America's Warriors.” Kelly is a senior fellow at the George W. Bush Institute and former Founding Director at Walter Reed’s NICoE.

Milo has a bachelor’s degree in strategic communications from the University of Colorado Colorado Springs. An airborne Infantryman who was recognized as an exceptional leader in combat, Spencer held a number of command and control roles in military assignments in the United States, Europe and Asia.

He serves on the board of trustees for the Intrepid Fallen Heroes Fund as an Honorary Co-Chair, and his work with veteran service organizations also includes The George W. Bush Institute’s Military Service Initiative (MSI); Warrior Canine Connection; Parker’s Platoon; and Team Red, White and Blue.